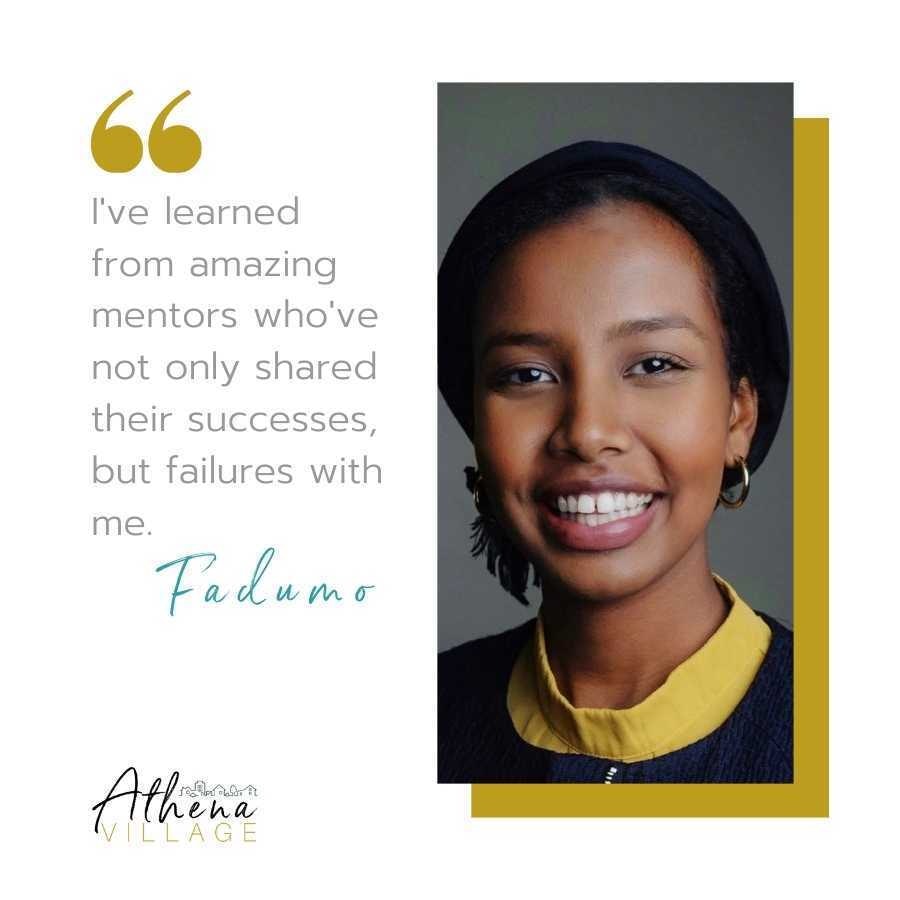 Growing up as a young Somali-American Muslim the only thing I wanted to do was blend in. I pronounced my name differently, didn’t talk too much about my Somali heritage, and even asked my mom to pack ‘normal’ food for my lunches. It was a post-9/11 world and I wanted everyone to know I wasn’t like the people who carried out such an evil and horrible attack. 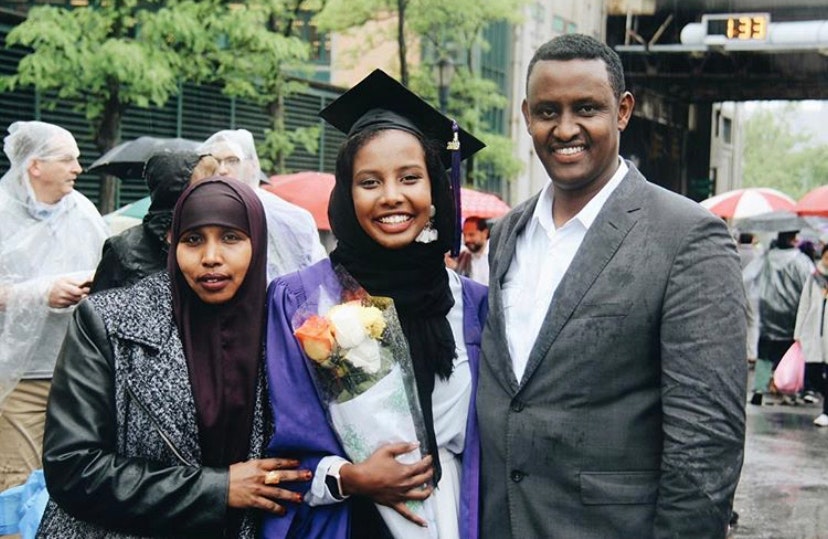 In retrospect, I wish I’d known how to respond to snide remarks from classmates or be proud of my upbringing, but even the negative experiences helped shape who I am today. As an escape I loved doing anything on the computer, whether it be just typing up my own fictional stories or playing Space Cadet. This would later come in handy when I chose my major for college – I didn’t know exactly which industry I wanted to work in, but I knew the skillset of programming would come in handy.Soon enough, I was able to not only pursue a major I was really enjoying, but I started to join extracurricular activities that embraced my upbringing rather than shame it. As a part of College Democrats I was able to debate others with different political stances in productive environments, pursue my own version of building civic tech with the creation of a tool that helped people learn about different issues without shame, and share my cultural food and experiences with friends & vice versa.

I knew in my gut that I always wanted to have both politics and technology in my life, but had to make the decision to leave that once it came to finding a job post-grad. I love my parents, but they weren’t too fond of my activism during undergrad and I felt the pressure to join a well known company like the rest of my classmates. Soon enough I was working less on issues that I was passionate about, and just became another SF programmer working in big tech. 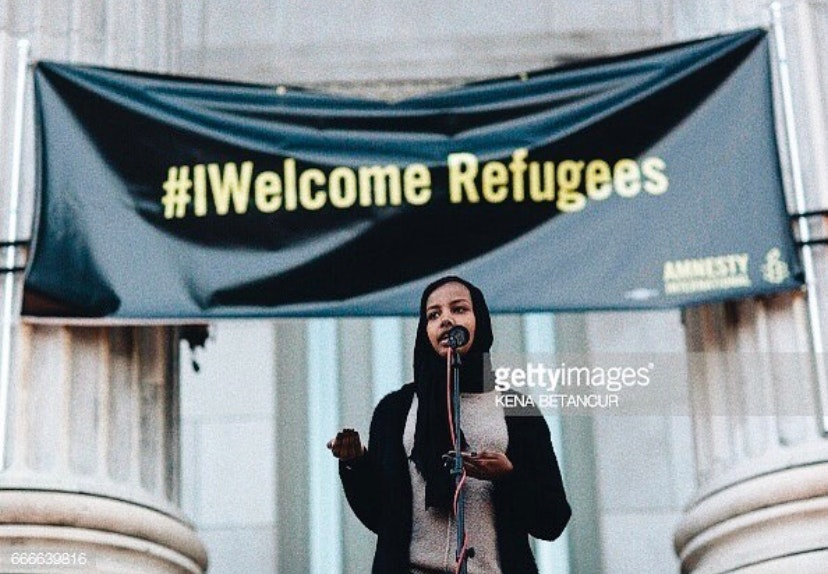 I was grateful to be so privileged and to have the ability to work and make a great living as a first-generation college graduate and supporting my family that it was easy to forget about the dreams I had for a post-graduate life. It was nearly a year and a half later during December 2019 that I made the decision that it was time to pursue my own venture, not knowing how things would end up.

Getting My Groove Back

Getting my groove back happened due to several things. Over the years, I had met amazing mentors that not only shared their successes, but failures with me. This gave me an honest understanding of entrepreneurship and what I should be expecting. I upped my networking game and became a lot less scared of cold-emailing or tweeting, but in a way that I could also offer something to the person I was reaching out to, Lastly, I worked on my own self-confidence so that when I made the decision, I was able to approach my loved ones in a rational way that wasn’t really asking for permission, as much as it was telling them what I wanted to do next.

This leap of faith caused me to become comfortable with different opinions and feedback of which I will always accept, but also allowed me to make up my own mind for what’s best for me at the end of the day.
Fadumo 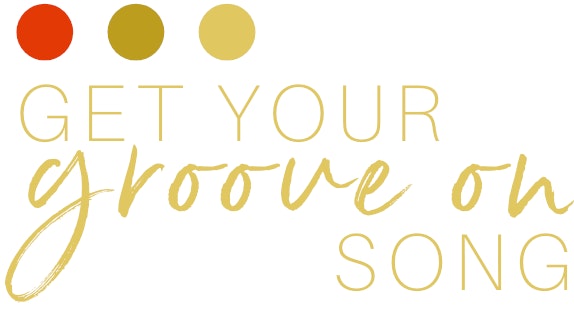 Fadumo‘s song is Nice for what by Drake 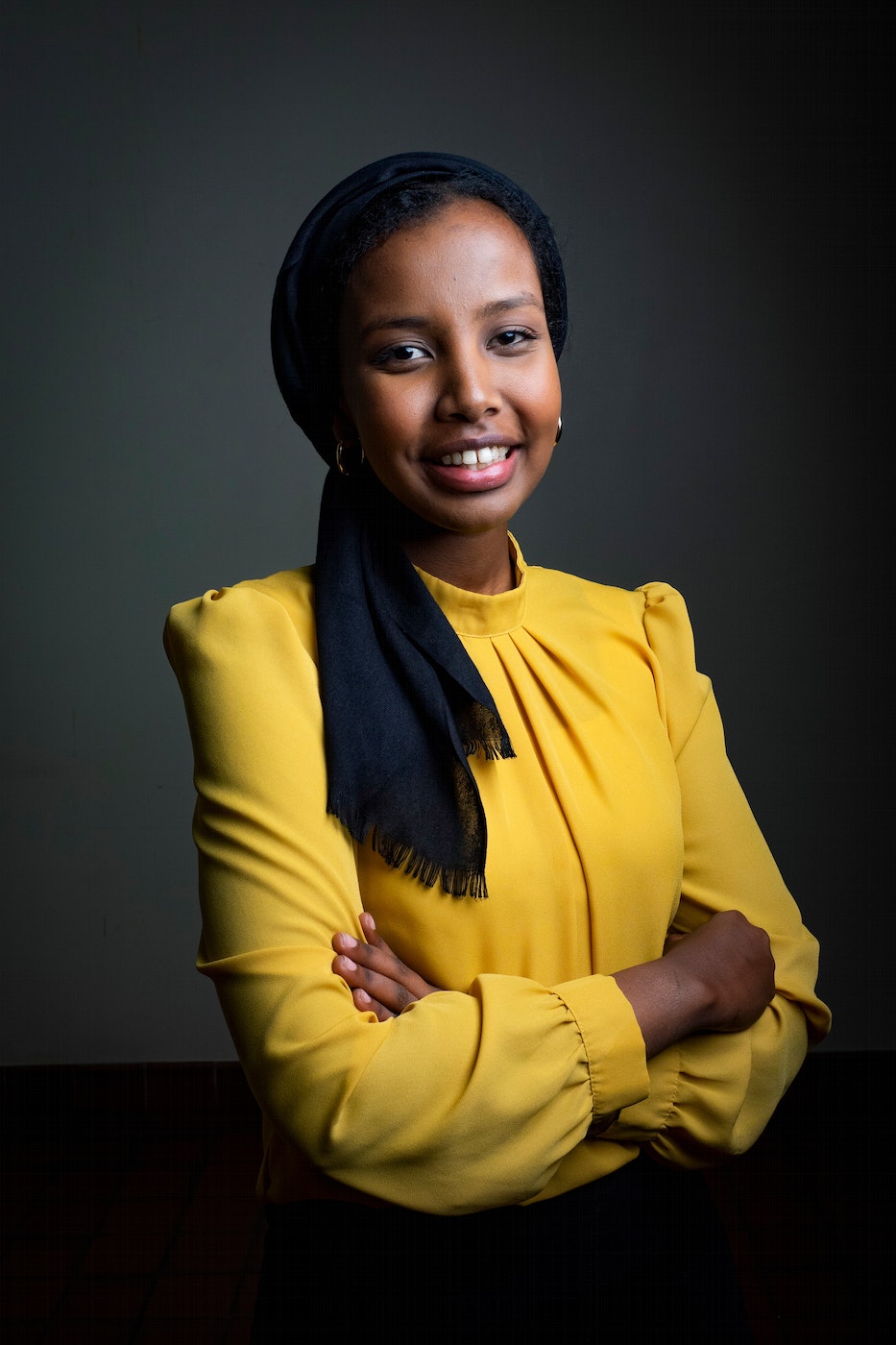 Fadumo Osman is a 24 year old programmer currently living in Minneapolis. She’s from the SF Bay Area and graduated in 2018 from New York University with a dual degree in Computer Science & Political Science.    As a daughter of former Somali refugees, she has always been passionate in how technology could be used as a solution to problems stemming from issues like voter suppression & immigration.

Post-graduation Fadumo worked at Google & Coursera where she was able to solidify her passion in these issues and most recently took the step to start her own venture.

She relocated to the Minneapolis area to take advantage of the budding entrepreneurship scene and in addition to building her company she’s also working at the Impact Hub in Minneapolis-Saint Paul to continue to grow their amazing social impact focused community of entrepreneurs.

She hopes her venture will help larger media platforms work in collaboration with lawmakers to ensure that both sides are heard on the issue of misinformation & the solutions created will help promote a safer, truer, online world.